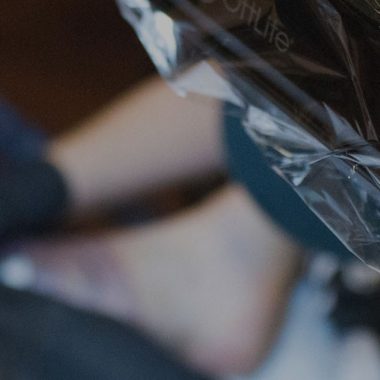 Times are a Changin’ for Tattoo Acceptance

Tattoos have gained major acceptance in the American workplace and the trend is continuing with many companies and even the military rewriting their policy to allow for the self-expression of tattoos!

Nowadays, almost half of the people between the ages 18-40 have either a tattoo or a non-earlobe piercing. This is almost half of the people applying for jobs. The issue is that the people that are doing the interviewing are people that are for the most part older than 40. That means there is already tension between the two generations and their way of thinking. This is why majority of the companies have company policies against tattoos and piercing because the majority of the people setting the standards are the 40 and above people. I believe that once the new generation which is generation Y takes over we will see a shift on strict policies against tattoos and piercings. Generation Y will be more used to seeing tattoos and piercings, making them a much more tolerant generation.